SAM led the effort that created the Land for Maine’s Future program that has protected over 600,000 acres of land of statewide importance based on their natural and recreational value and then spearheaded the use of bonding which has resulted in a first-time general fund appropriation of $40 million being added to the Program to be spent over 4 years.

SAM led the effort that created the Maine Outdoor Heritage Fund in 1996. To date the Fund has awarded $28 million to over 1,200 wildlife and conservation projects.

SAM led the effort to establish the Brook Trout as Maine’s “Heritage” fish which also added protection for some of the last remaining naturally reproducing Brook Trout in the United States.

SAM successfully led the opposition to several referendums, funded from out-of-state, intended to undermine the role of the Department of Inland Fisheries & Wildlife and derail one of the most successful bear management programs in the world.
(2004 & 2014)

SAM successfully led the effort to have the State purchase deer yards in areas where deer populations are severely threatened. The SAM led legislation amended the Land for Maine’s Future Program ($40 million) to prioritize the purchase of deer yards. Deer wintering areas also provide unique and important habitat for over 50 mammals, birds and reptiles.

SAM led the successful referendum campaign to initially establish the Maine Moose hunt and later led the effort to defend the moose hunt. 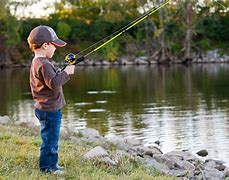 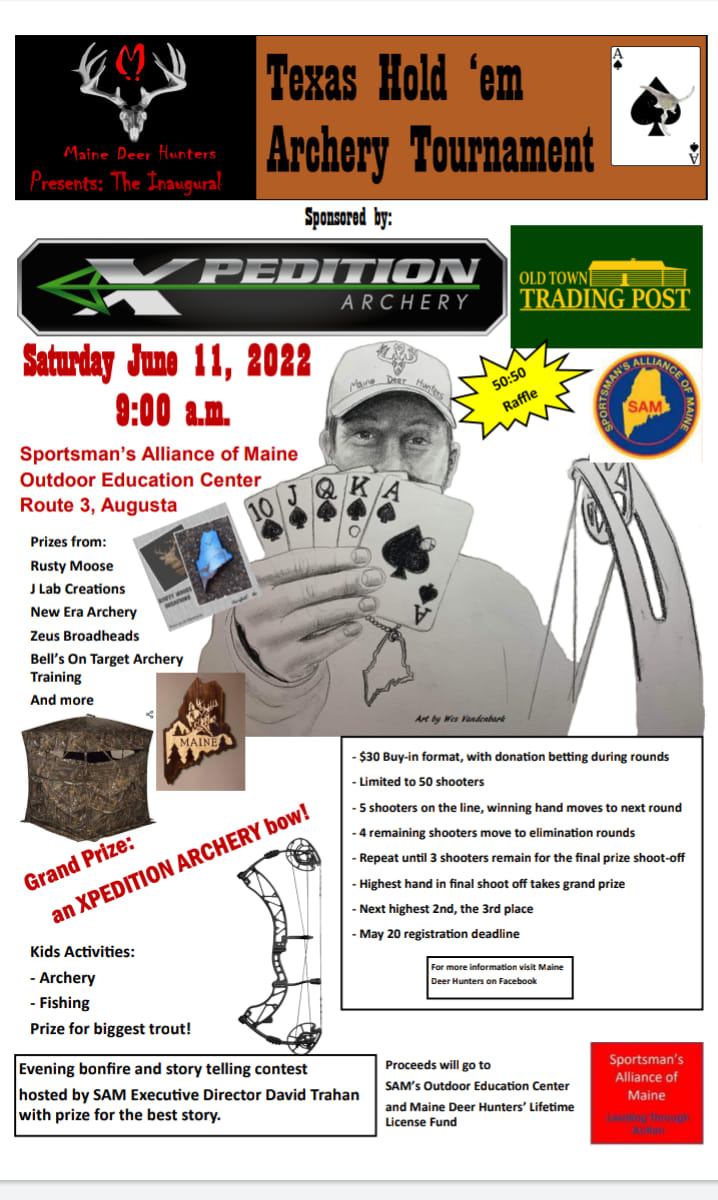