Craig Poulin is a life Member of SAM and also serves as treasurer for SAM-ILA and is a member or the SAM Fishing Initiative Committee. Craig was raised in South China, Maine and has resided in Kennebec and Waldo counties thus far although currently he splits his time between Palermo and Eustis with his wife, Tracy.

He graduated from Cony High in Augusta. He holds a BA in Public Administration from the University of Maine, took graduate courses through the University of Virginia and is a graduate of the FBI National Academy in Quantico, VA. Craig served with the Maine State Police starting in 1978 and retired as Colonel in 2007. During his tenure with the State Police, he was assigned to areas within the bureau that required almost daily contact with elected officials and various public administrators at the state and federal levels. This provided a hands-on opportunity to work on areas of public policy and gain an understanding and appreciation for the policy making process.

Since retiring from the State Police, Craig has been employed in the field of labor relations, currently serving as Executive Director for the Maine State Troopers Association. He is also treasurer of the Maine State Police Memorial Scholarship, Inc., and is recent past board member and treasurer of the Maine Coalition Against Sexual Assault. He belongs to the National Rifle Association, Trout Unlimited, The Ruffed Grouse Society and is a Maine Coastal Mountains Land Trust partner.

Craig is an avid fly fisherman and in addition to spending countless hours on Maine’s waters, also frequents the western states and Quebec. He strongly supports the Second Amendment and when not engaged in fall fishing, enjoys grouse hunting. 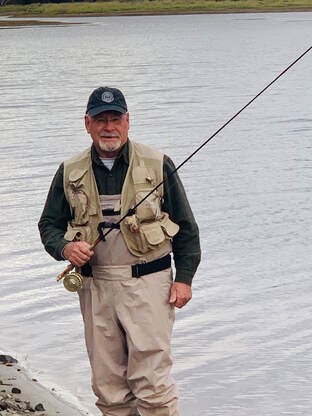 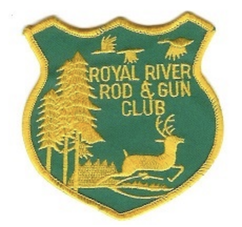 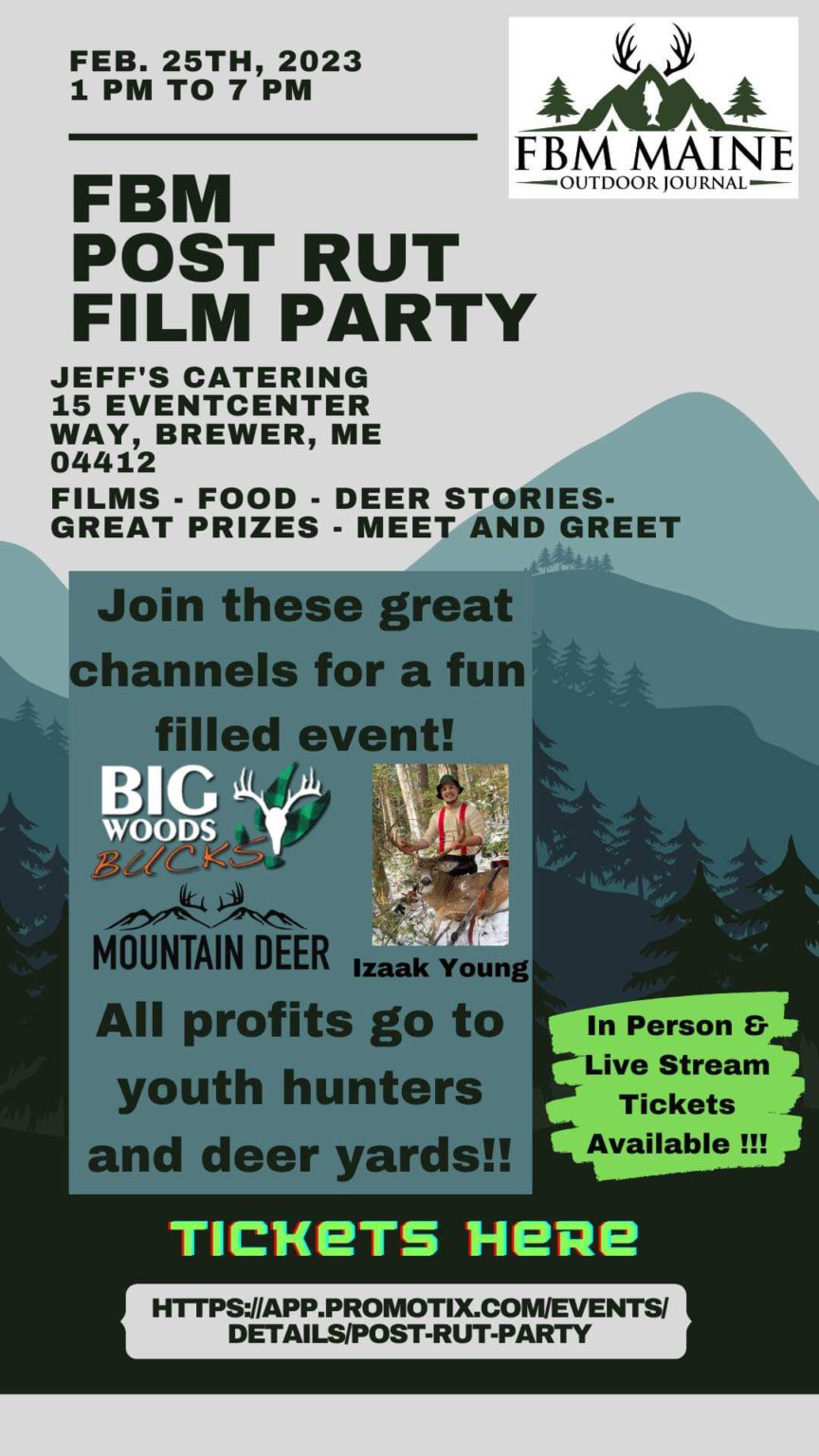