Tim was born in Lisbon Falls and is a graduate of Lisbon High School and Maine Maritime Academy.  He has 40 years’ experience in marine and terminal operations.  He retired as President of Tesoro Maritime Company in San Antonio, Texas.  During his 13 years with Tesoro, he was responsible for all marine transportation requirements for Tesoro Petroleum Corporation’s five Pacific Rim refineries.  Prior to Tesoro Maritime, he worked 14 years for British Petroleum and 10 years for Getty Oil Company becoming their youngest tanker Captain.

Following the 1989 Exxon Valdez oil spill, he was selected to manage the development, startup and day to day operations of the world’s most comprehensive oil spill prevention and response program in Valdez, Alaska.

Hunting, fishing and boating in Maine are important hobbies and helping to preserve those opportunities is critically important to him.  He is a Life Member of SAM and Trout Unlimited and a member of Lisbon Fish & Game, Ducks Unlimited and Coastal Conservation Association.

Tim lives in Bowdoin with his wife Faye. 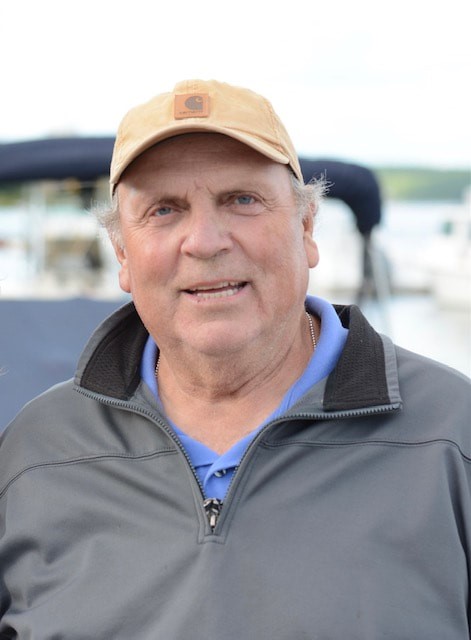